Sponsored Advertising Content
Provided by Bristol Myers Squibb. The following content is messaging from the advertiser and does not reflect the views of Everyday Health.
Heart Health

Deborah Capiro, age 30, was diagnosed with hypertrophic cardiomyopathy or HCM over two years ago. HCM is a lifelong heart condition that can cause serious complications, yet most people with HCM don’t even know they have it.

Hypertrophic cardiomyopathy (HCM) is a lifelong heart condition that can cause serious complications, yet most people with HCM don’t even know they have it.

In February 2020, 28-year-old Deborah Capiro was attending her annual checkup when her doctor heard a heart murmur and recommended additional testing.

Following an echocardiogram, Deborah was diagnosed with hypertrophic cardiomyopathy, or HCM, a lifelong condition that causes the heart muscle to thicken and become stiff, making it difficult to pump oxygenated blood throughout the body. HCM is the most common genetic heart disease and affects between 1 in 200 and 1 in 500 people in the general population.* However, it is estimated that only about 100,000 patients in the U.S. have been diagnosed with HCM, suggesting that approximately 85% remain undiagnosed.^

HCM is often described as a “hidden disease” because patients often present with symptoms that may mimic other conditions, which can make it difficult to diagnose. However, Deborah never experienced any symptoms – which is not typical of someone diagnosed with HCM. Only a doctor can determine whether symptoms indicate HCM or another condition.

Signs and Symptoms: What to Look For

The diverse ways that HCM can present itself – and its ability to affect anyone, at any age – means that every patient has a unique experience with the condition. Some symptoms can include shortness of breath, unexplained tiredness, chest pain, rapid heartbeat, fainting, and dizziness – many of which can mirror other conditions such as asthma, anxiety, hypertension, or coronary artery disease. For some, symptoms can be nonspecific and develop gradually over time, while others may be asymptomatic, as in Deborah’s case. Only a doctor can determine whether symptoms indicate HCM or another condition.

As an often-inherited disease, HCM can run in families due to genetics, however, not all cases are genetic. Deborah had no known family history of HCM and genetic testing did not reveal that she had one of the specific genes known to cause the disease. Patients should always approach their doctor about unexplained symptoms.+ 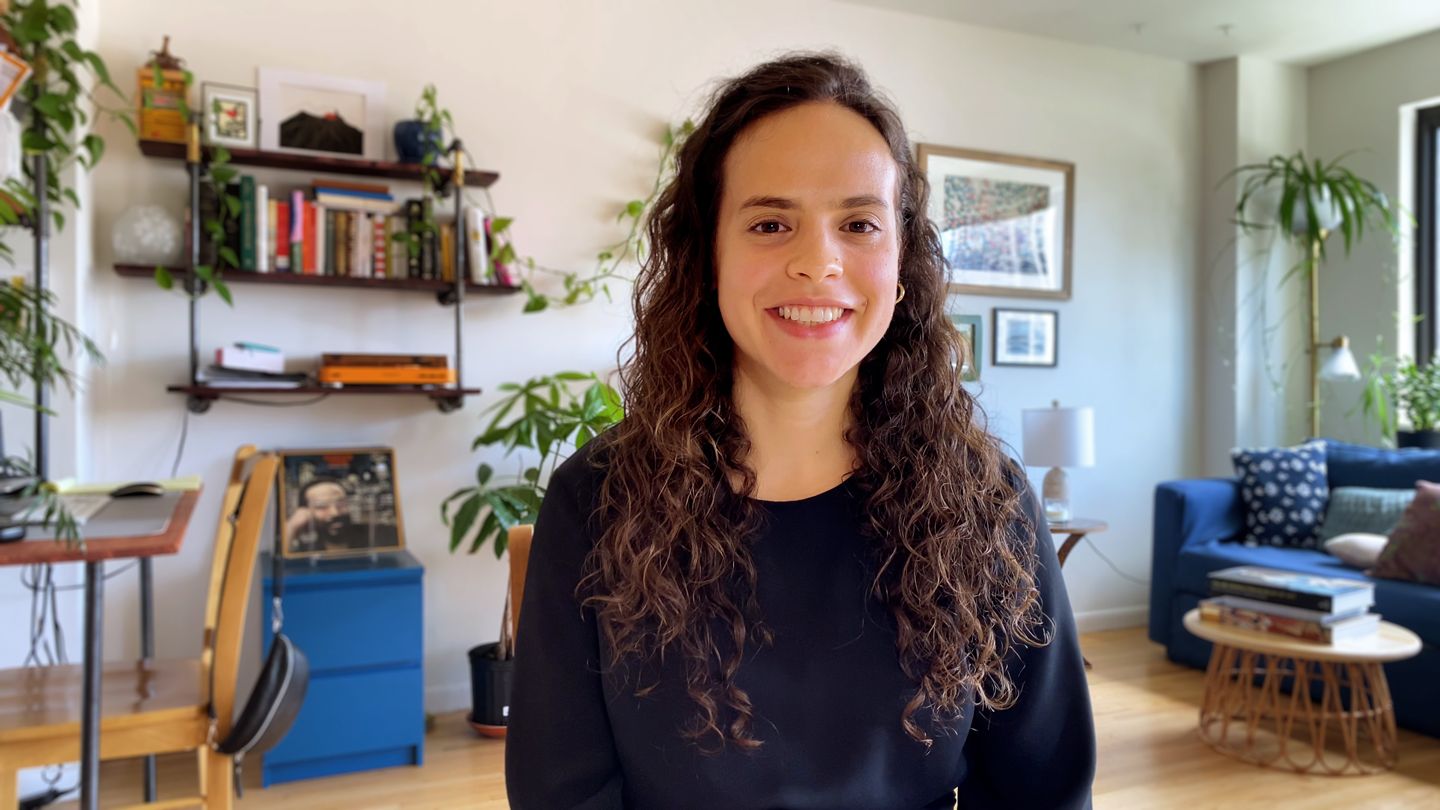 For Deborah, her HCM diagnosis came at the beginning of the COVID-19 pandemic. Doctor’s visits were delayed, preventing her ability to see a healthcare provider and gain the answers she sought. She describes feeling extreme anxiety from not understanding where she fell on the disease’s spectrum.

“Trying to understand my diagnosis and the potential different options for management was emotionally paralyzing for me. On top of being isolated due to the pandemic, it really felt like I was going through a mental health crisis,” explains Deborah.

Counseling helped Deborah’s mental health tremendously in helping her make sense of it all and recognize what she needed to move forward on her health journey.

What is Hypertrophic Cardiomyopathy (HCM) and Who Is At Risk?

~85% of people with HCM don't know they have it, but it's actually the most commonly inherited heart disease.†
Learn about HCM
†Estimated undiagnosed range calculated using prevalence of 1:500, estimated US population (332,330,571 in May 2021), and estimated diagnosed population (~100,000).

After her diagnosis, Deborah immersed herself in learning about HCM, consulting both online patient resources as well as published research. Educating herself provided peace of mind and helped her understand which questions to ask her doctor. She was able to work with her doctor to develop a plan to manage her HCM. One thing that stood out to her about the published research in HCM was the lack of diversity in the available data.

“In doing my own research, I wasn’t able to find a lot of data that focused on young women with HCM,” Deborah says. “This really inspired me to get involved in the patient community and to advocate for a greater focus on women in HCM research. With long-term studies, we can better understand the disease impact and progression for women like me.”

Today, by working closely with her doctor to manage her HCM, Deborah is able to continue to do what she loves – traveling and socializing with her family and friends.

“My advice for someone diagnosed with HCM is to educate yourself and ask a lot of questions of your healthcare provider,” she says. “It’s also really important to stay optimistic and to remember that there can be ways to manage this disease.”

If you think you are experiencing symptoms of HCM or are concerned about your family history, talk to your doctor about your symptoms and whether you should see a cardiologist. Symptoms can be representative of many conditions. Only a healthcare provider can determine whether these symptoms indicate HCM or another condition.

+Deborah’s journey with HCM is atypical as she was asymptomatic and had no known family history, as such, her experience is different from others living with the condition. People with HCM may experience additional symptoms not represented here. Symptoms can be representative of many conditions. Only a healthcare provider can determine whether these symptoms indicate HCM or another condition.

Everyday Health does not endorse any specific product, service, or treatment.